The Support Services Division is currently supervised by Deputy Chief Brian Rosipajla, who has been with the department since 1999.

During his career in Lafayette, he has served the department in many capacities, including patrol officer, field training officer, narcotics investigator, patrol and detective sergeant, and operations commander. He was promoted to deputy chief in January 2019. 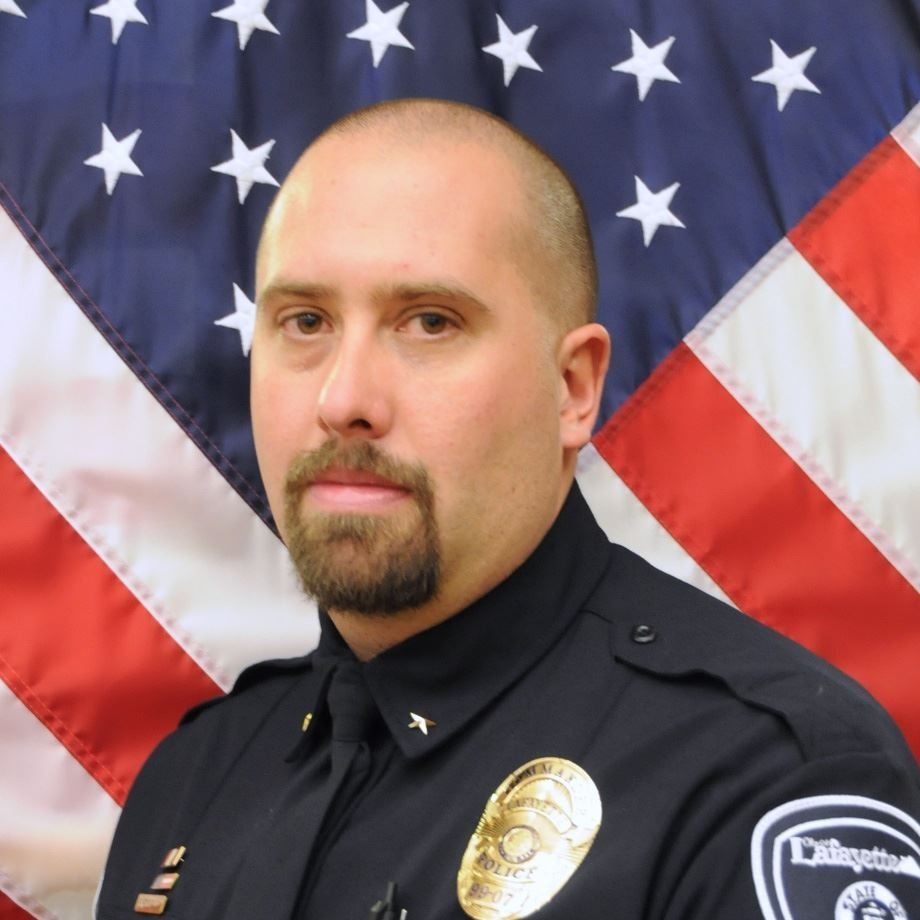