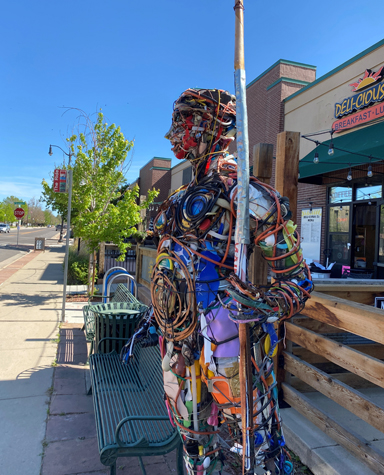 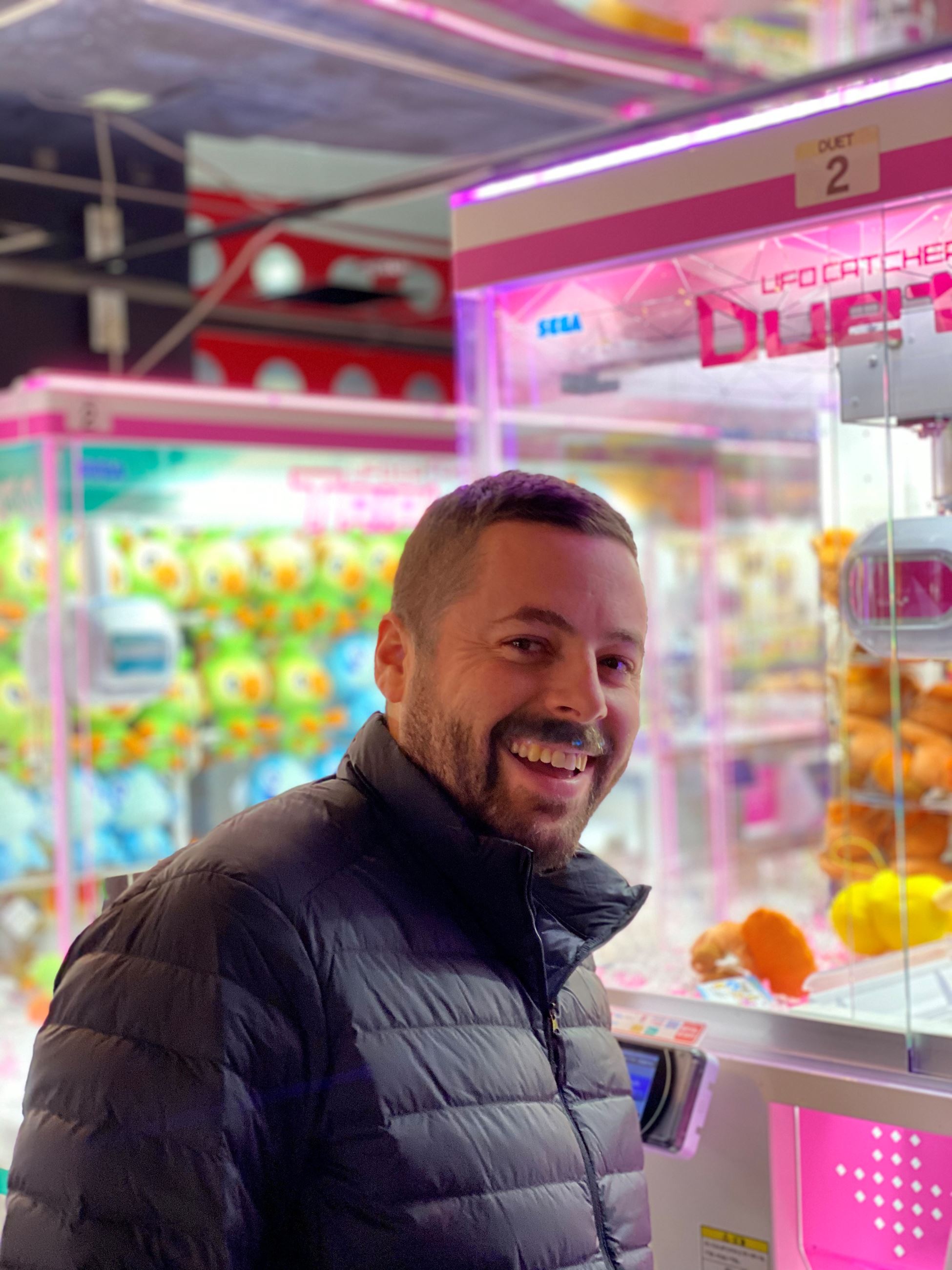 Bodies of Waste is a series of sculptures based on the human figure. Alexander Perrine creates sculptures out of objects picked up off the street, found in thrift stores, and tossed in dumpsters. Through his art, Alex seeks to educate the viewer on man’s effect on the natural world and provoke discussion about trash, recycling, repurposing, and the impact humans have on the environment.

His art illustrates man’s dependency on materials, and that careless use and disposal harms the natural world.

Creating classical figures from trash, he illustrates the dichotomy between beauty and excessive waste. On a daily basis an American generates almost 4 ½ pounds of trash. One sculpture represents the amount of trash one person generates in a month.

Will our trash simply outlast us or overwhelm the environment and ultimately destroy us?