The Patrol Division is supervised by Commander David Self, who has been with the department since 2002.  Commander Self has served in several positions and collateral duties with the department, including:  patrol officer, field training officer,school resource officer, detective, narcotics detective, SWAT, patrol corporal, patrol supervisor, detective sergeant and administrative sergeant.  He was promoted to commander in January 2020.

Commander Self is currently completing his Bachelor of Science degree in Criminal Justice.  He has also attended several other law enforcement supervisory and leadership courses. 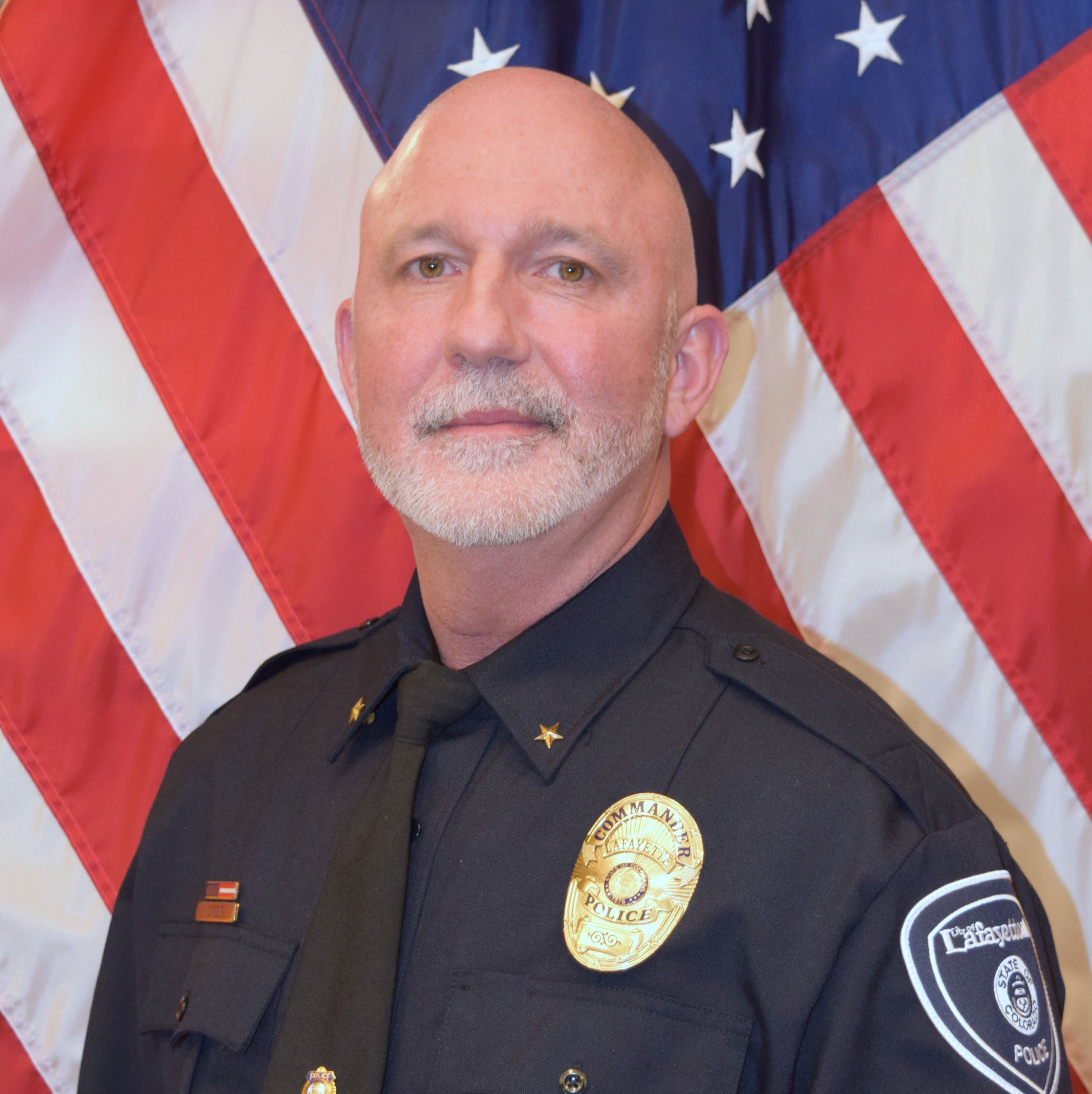