Tolling of the Bell by John Banks 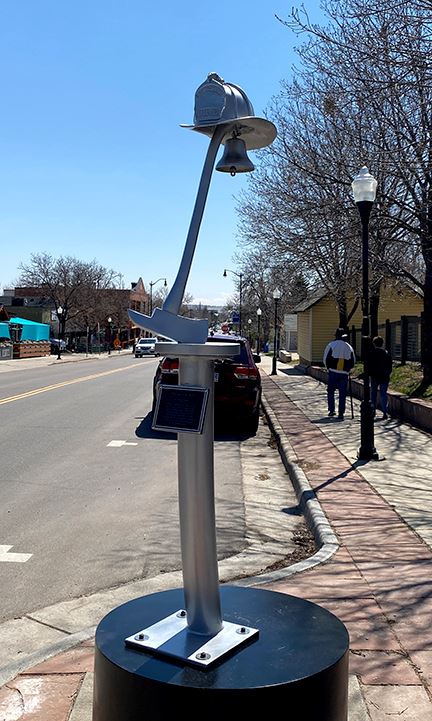 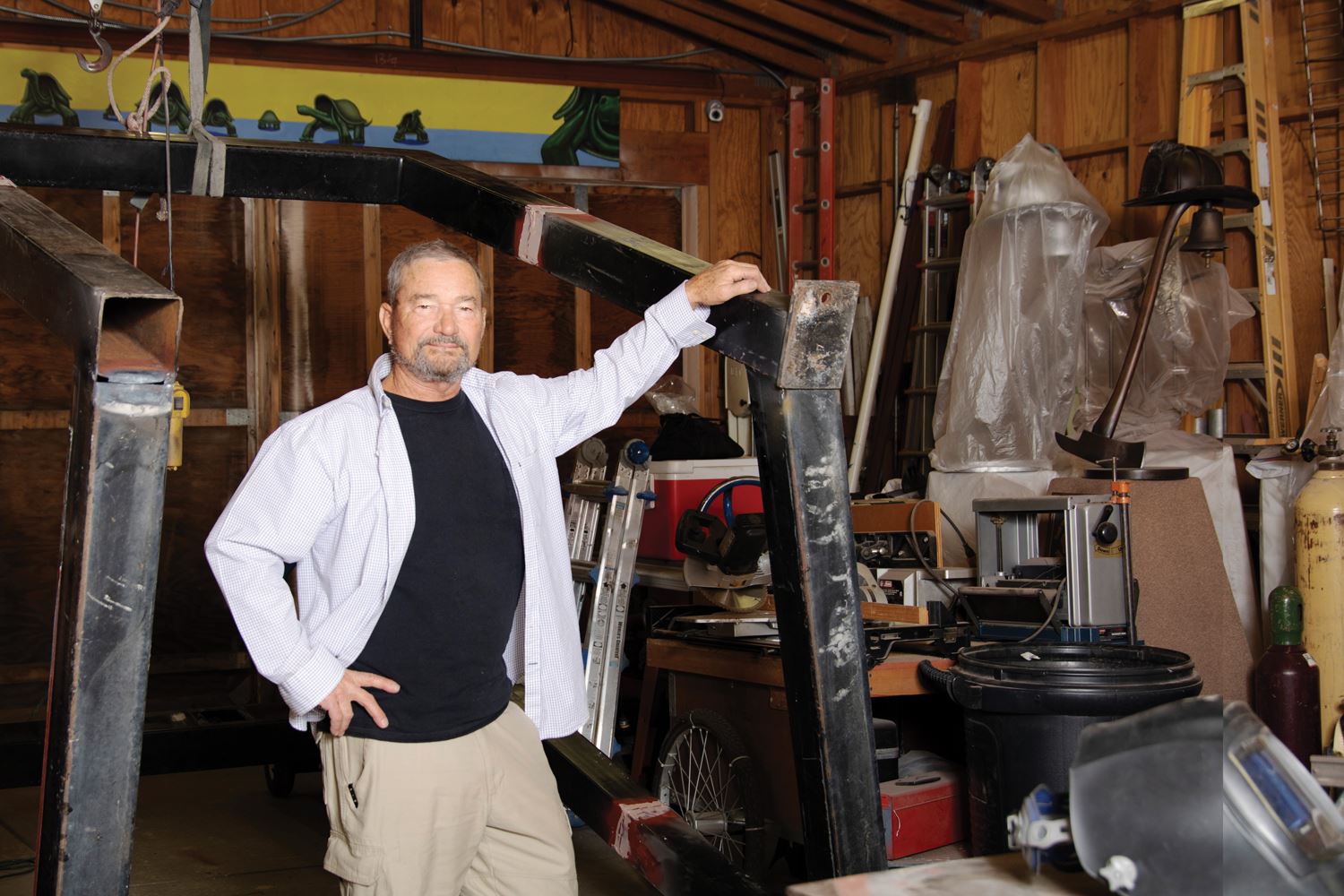 Long before the Internet was invented, or telephones and radios were used across our great nation, fire departments used the telegraph to communicate. They used special codes to receive fire alarms from those once familiar red fire alarm boxes which stood on practically every street corner of America. The resonating echo sounded the locations of thousands of emergencies throughout the history of our growing country. It was heard by all station houses in the vicinity and outside on the streets.

When a firefighter was killed, or in the language of the military and public safety: "fell," in the line of duty, the fire alarm office would tap out a special signal. This came to be called the “Tolling of the Bell” and was broadcast over the telegraph fire alarm circuits.

This was done for the purpose of notification, and as a sign of honor and respect for all firefighters who made the ultimate sacrifice in service to their communities. Such symbolism is a time-honored fire service tradition.