In 1934, the City of Lafayette built a swimming pool. There wasn't a lot of money. So the city reached out to the whole community and asked that people donate money or cement. Many families donated. Many Latino families donated. Many families went to the pool when it opened. Latino families and Latino children were turned away. Within a few days, someone posted a sign that said "whites only". The City Council had "leased" the pool to the volunteer fire department to make it a "private" pool, even though public money and public support built the pool.

Rose and her family were targeted by the Ku Klux Klan for her actions. To avoid persecution, and waiting for the case to go to the court, Rose took her daughter to Santa Monica. Sadly, while they were there Rose was killed when she was hit by a car. Rosabelle witnessed the incident.

Rosebelle returned to Lafayette to bury her mother and live with her father. Several weeks later, the case was heard by the court. Rosabelle, age 13, testified in place of her mother. They lost the case. They appealed and the case went to the Colorado Supreme Court, where it also lost.

The city filled the pool, and it never reopened. It was a dark time in Lafayette. Rose and the other families were brave, fighting for civil rights in 1934.

In 2019, the Lafayette City Council issued a proclamation naming the pool within the Bob L. Burger Recreation Center the Rose Lueras Pool in honor of Rose and Rosabelle Lueras.  At that time the City held a dedication ceremony.

Summer 2021, the City installed an interpretive sign describing the history. The permanent sign is a way to provide ongoing education to patrons of the Recreation Center and visitors to Lafayette. 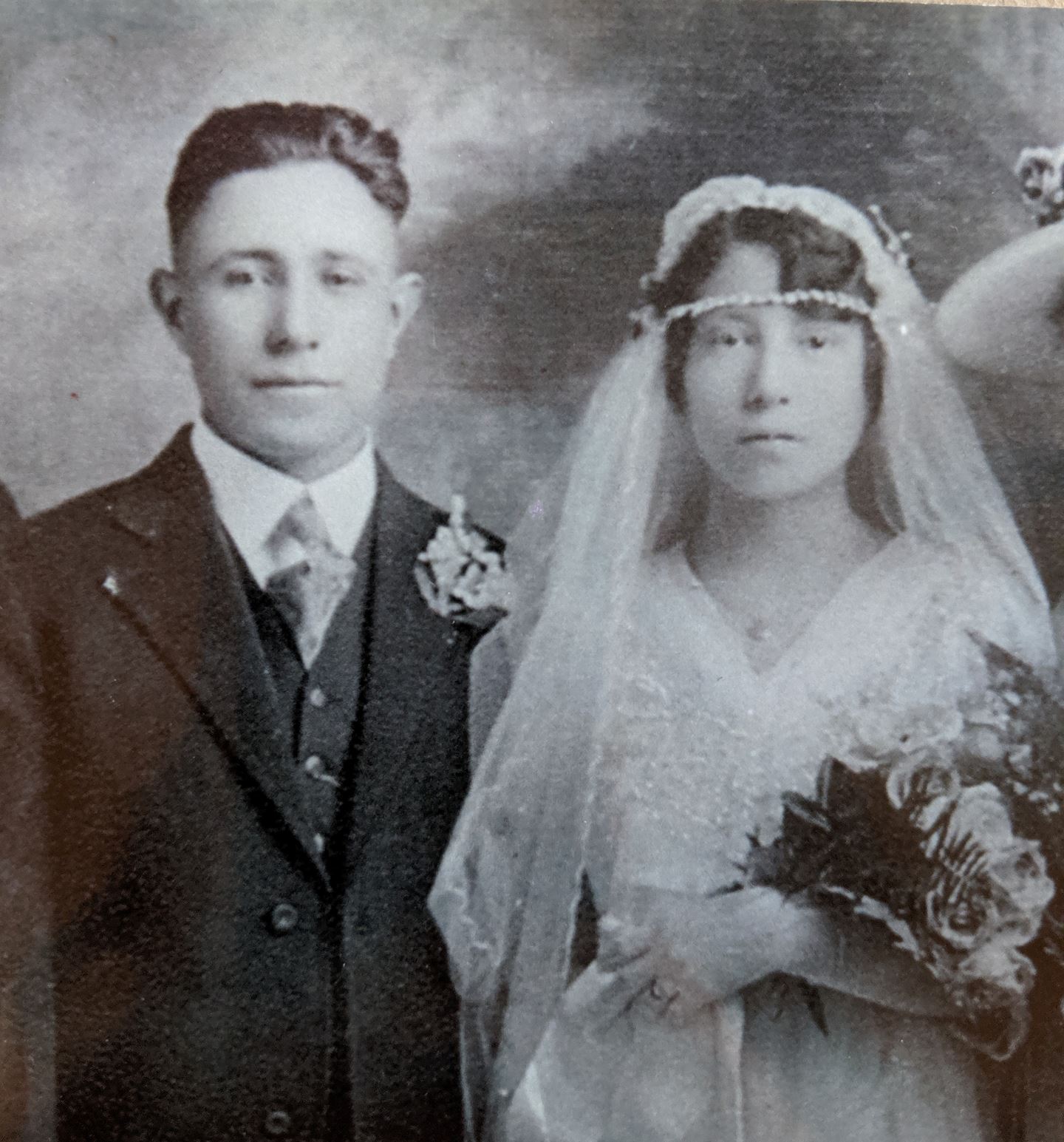